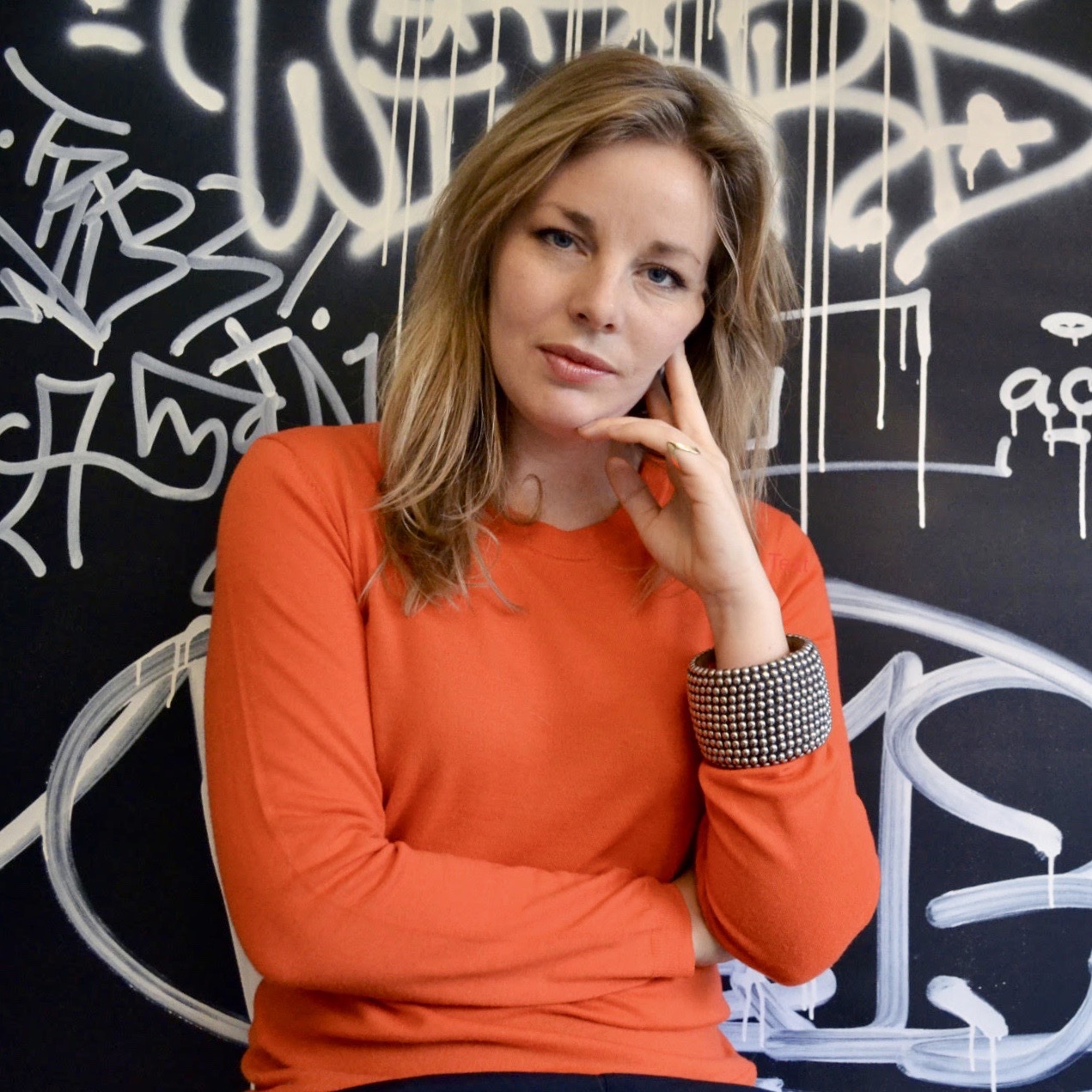 Lina Mannheimer has worked with director Gilles Bourdos and at the New York-based company Salty Features. In 2010 she directed a short film, The Contract, presenting a glimpse of the universe of Catherine Robbe-Grillet. The film premiered at IDFA in 2010 and has travelled the world since then. The Ceremony was Mannheimer's debut feature, followed by Mating in 2019 which launched in Competition at the Goterborg Film Festival. 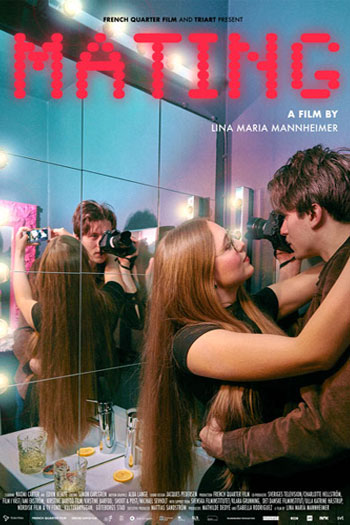