Ulla Heikkilä is a Helsinki-based director-screenwriter. She holds an MFA in film directing from Aalto University, and her thesis short GOLGOTHA (2016) screened at various festivals in Europe and in North America. Heikkilä has directed several short films and theatre, and she has worked as a staff writer in TV. Her latest shorts, #BAREWITHME (2018) and LET HER SPEAK (a part of the anthology FORCE OF HABIT, 2019), are on the festival circuit at the moment. EDEN is her debut feature. The script was developed in Cine Qua Non Lab in 2018. 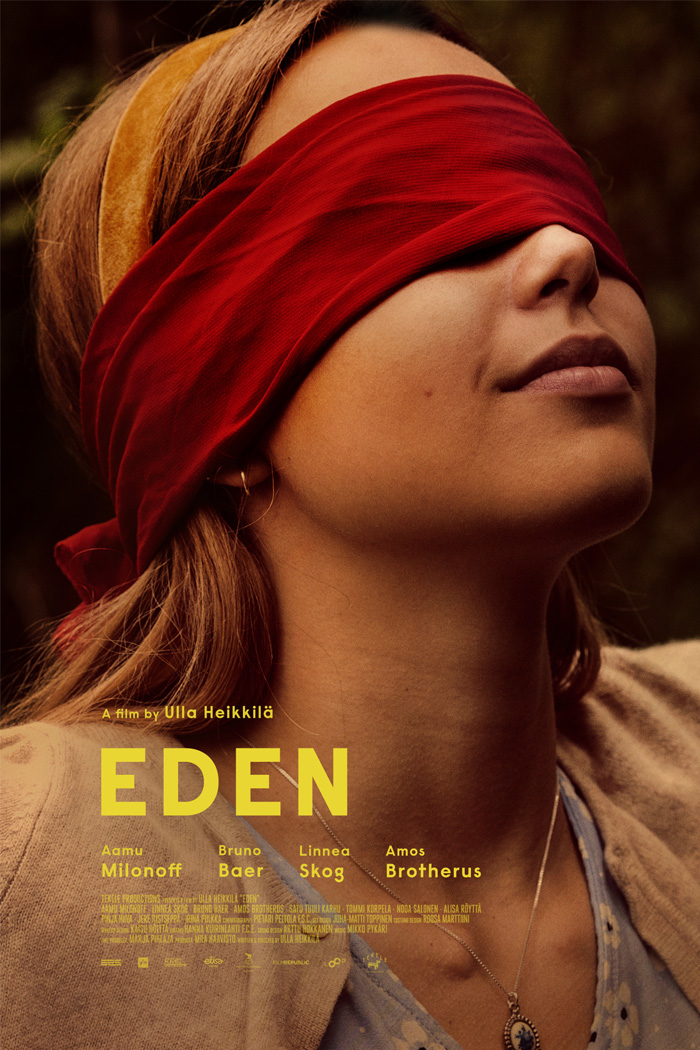