A coming-of-age about a religious summer camp in the archipelago of Helsinki, through the eyes of four youths who are torn between ideology, independence and falling in love. 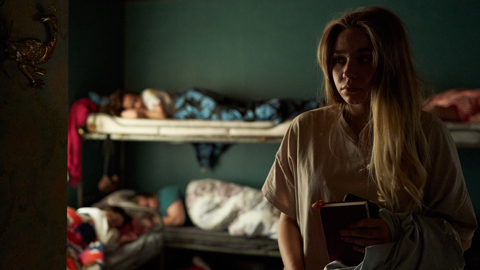 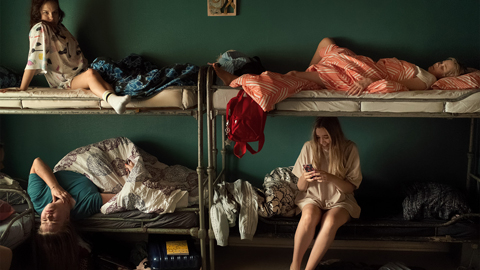 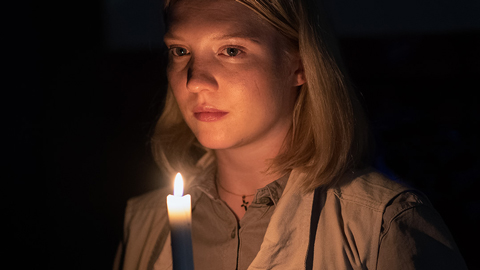 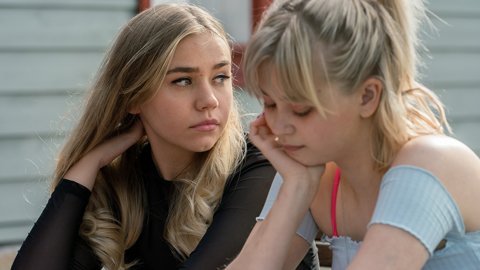 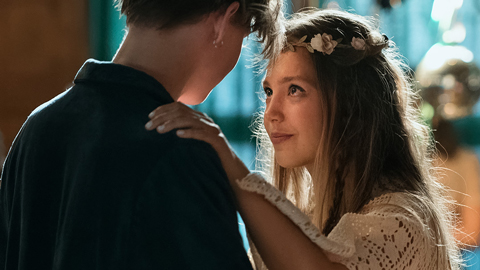 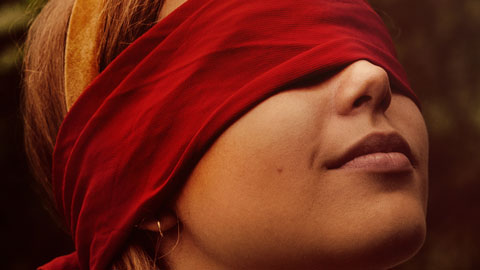 Ulla Heikkilä is a Helsinki-based director-screenwriter. She holds an MFA in film directing from Aalto University, and her thesis short GOLGOTHA (2016) screened at various festivals in Europe and in North America. Heikkilä has directed several short films and theatre, and she has worked as a staff writer in TV. Her latest shorts, #BAREWITHME (2018) and LET HER SPEAK...