In the summer of 2014, tens of thousands of visitors came to London to experience the latest exhibition by acclaimed performance artist Marina Abramovic, only to discover themselves as the subjects of her new groundbreaking work.

Marina Abramović is known for revolutionising the idea of performance art, testing the limits of her body and leaving her eternal mark on art history. Over the last four decades, Abramović has dealt in what she calls "true reality", often at great physical cost - she has lain naked on a cross of ice for hours, nearly died inside a flaming star made of petrol-soaked sawdust, and invited audiences to sit opposite her with a loaded gun and razor blades, instructing them to do as they please. They cut her clothes off, touched her intimately, slashed her throat, sucked her blood and pointed the gun to her head.

Seven years after her acclaimed MoMA retrospective, Abramović decided to test her own emotional limit and that of her audience in what she described as the most radical durational performance she’d ever attempted. However, when “512 Hours”, finally opened at the Serpentine Galleries in London, something unexpected even to her happened; a social experiment of human connectivity emerged, exposing a cast of participants to dramatic depths of human emotion and empathy. Our documentary examines an unprecedented moment in performance art history, as Abramović provokes a group of 21st century gallery visitors to part ways with their personal belongings (primarily time-keeping devices and means of communication with the outside world), strip away their digital avatars and connect with the others around them. The gallery became a time-out from everything that consumes us in our day-to-day existence. A place to stop, find silence and challenge ourselves. A space in which both audiences and artist can confront who they are and why. 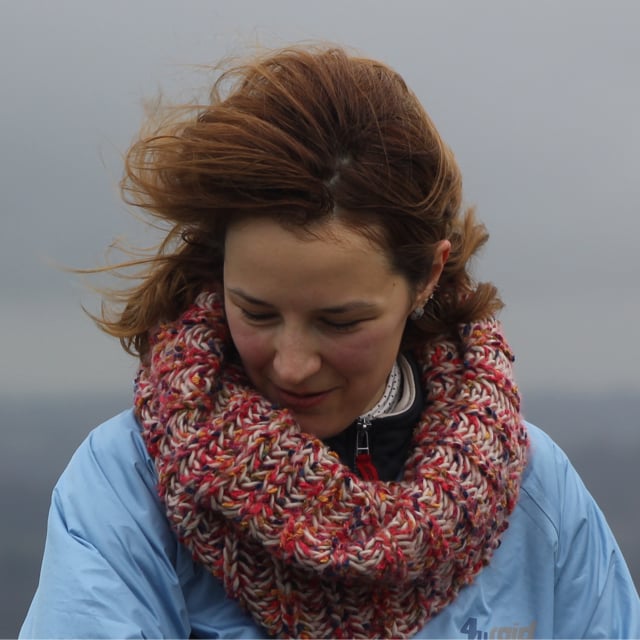 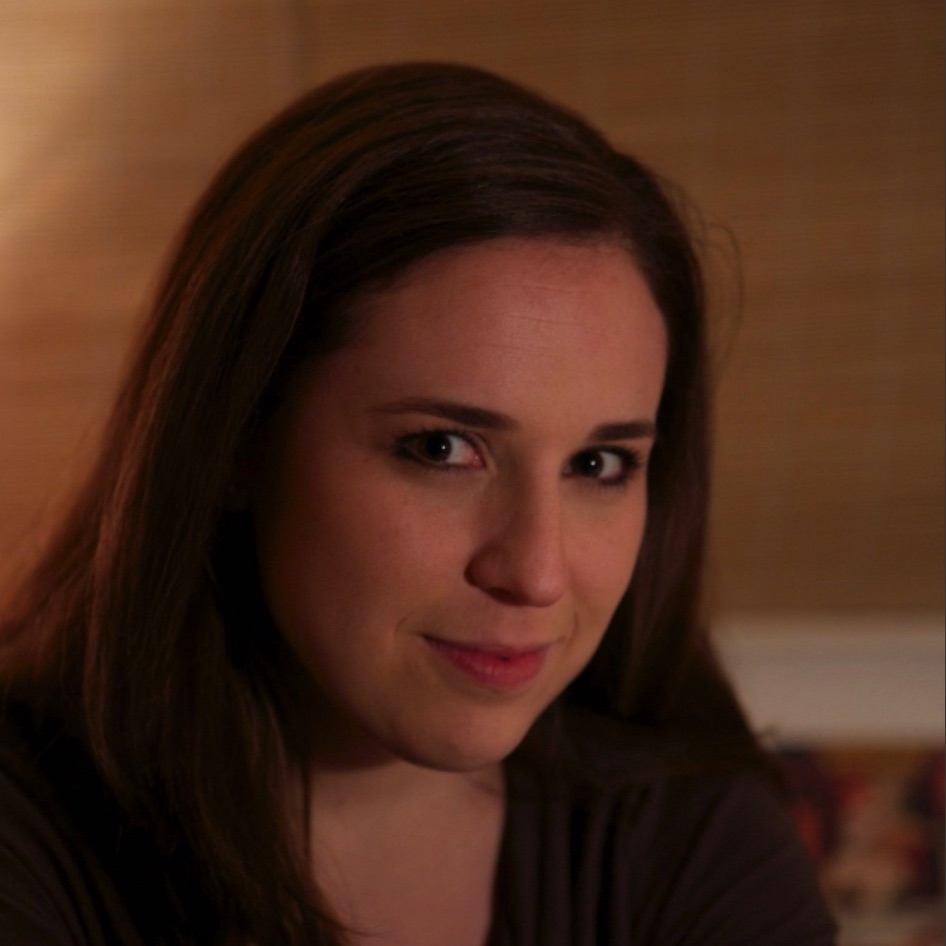