Elpida, a middle-aged housewife, is trapped in the misery of an oppressive marriage, with a man who has no consideration for her feelings and needs. Her monotonous life is disrupted when a young painter is employed to paint the building she lives in. Her imagination then starts to flourish as she is confronted with her unquenchable desires, her body and the husband she has no love for. After he sells her car without her consent, she becomes vindictive and violent towards him, but her perception of reality is questioned when she has no recollection of events that actually happened.

"Cypriot director Tonia Mishiali casts Frances McDormand look-alike Stela Fyrogeni in her feature debut about a housewife in an unhealthy marriage who starts daydreaming about revenge [...] in Pause (Pafsi), the striking directorial debut from writer-director Tonia Mishiali. Though the subject is a largely familiar one, this is a work of considerable tonal complexity, as it stirs moments of pitch-black humor and short and violent reveries into an otherwise austerely told tale of spousal strife that wants to smash the patriarchy with feats of cinematic derring-do."

"Cypriot writer-director Tonia Mishiali focuses on the position of women in a conservative and patriarchal society with an emotional and realistic debut.

Pause is a raw but fairly realistic portrait of the multiple emotionally flawed marriages and families that still dominate the patriarchal societies of Cyprus and Greece. [...] The film will offer the much-needed voice that many women yearn for, as they will see a lot of themselves in the heroine. In her debut, Mishiali delivers an emotional film that comes straight from the heart, and despite the apparent bleakness, she still offers a ray of light, as the heroine’s name, Elpida – which means hope in Greek – suggests that there is a chance that change will come and there will be a new awakening for the position of women in society." 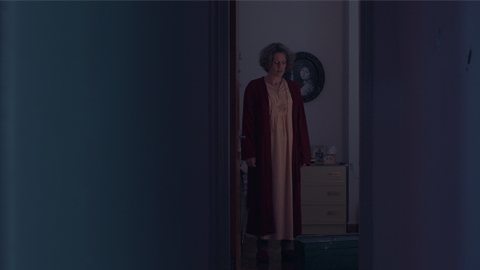 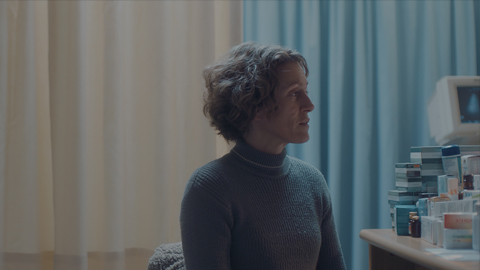 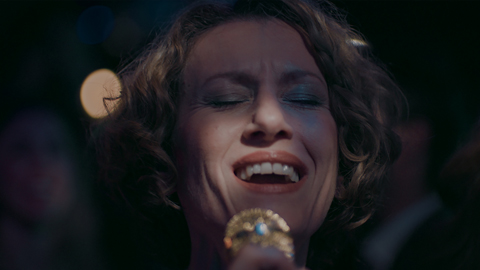 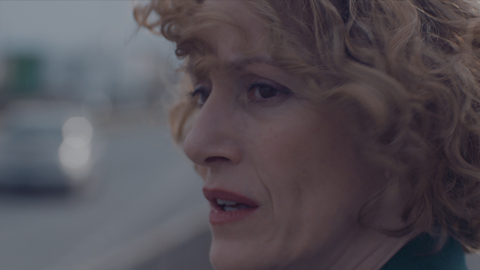 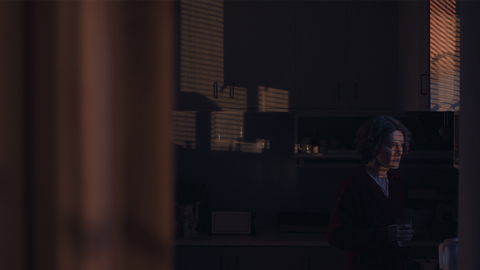 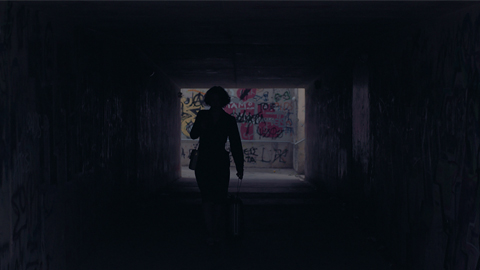 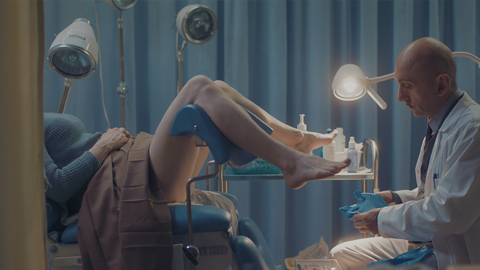 Tonia Mishiali is a director, scriptwriter and producer. She is a member of the European Film Academy, the European Women’s Audiovisual Network, Berlinale Talents alumna, and one of the artistic directors of Cyprus Film Days International Film Festival, having also served as vice president of the Directors Guild of Cyprus board.