According to our concept of human rights, all humans are created equal. But what that means doesn’t go without saying, as the mother of the disabled Helena discovers. Helena is 19 years old, and although officially an adult, she’s unable to live independently. She recently moved into a special home where she receives intensive support.

The parents of 11-year-old Jonas and his younger brother Felix have their hands full taking care of their boys, who came into the world severely disabled. Despite this, they both attend a regular elementary school, where their classmates actively involve them in school life.

In Edgar Hagen’s deeply compassionate portrait of young people and their caregivers in Switzerland and Germany, he voices existential questions about their view of the world, and about expectations, sorrow, acceptance, and how rich a life with limitations can be. Who Are We? also shines a light on how the Western world perceives these young people and their place in society. Contemplative scenes and panoramic drone shots are occasionally intercut with intimate archive footage of Helena and her mother. 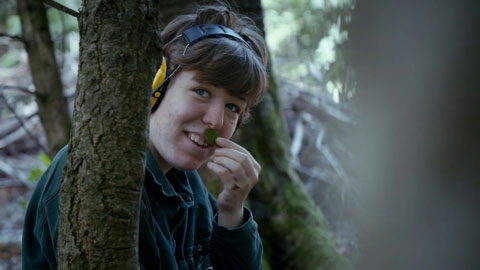 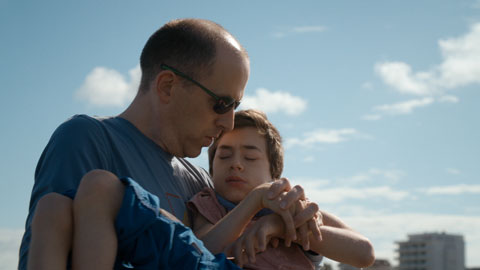 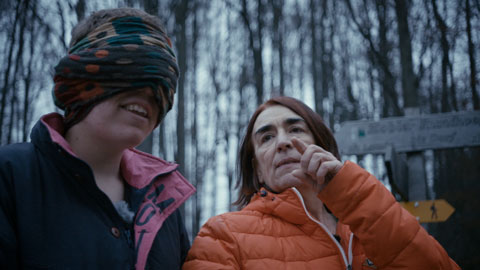 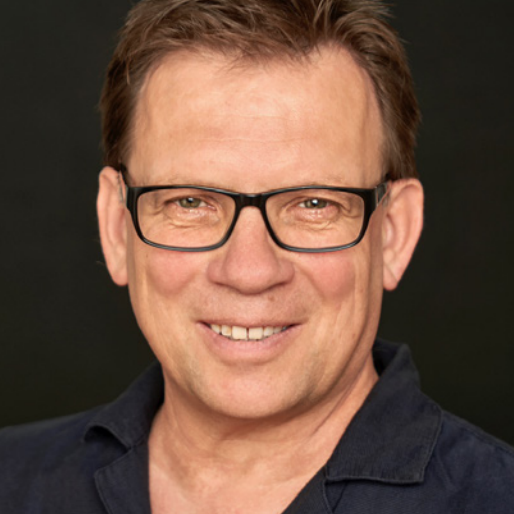 Born in 1958 in Basel. Edgar Hagen studied Philosophy and German literature at University of Basel and at Freie Universität Berlin. He works as an independent documentary filmmaker, author and producer as well as lecturer for cinematic and documentary storytelling.